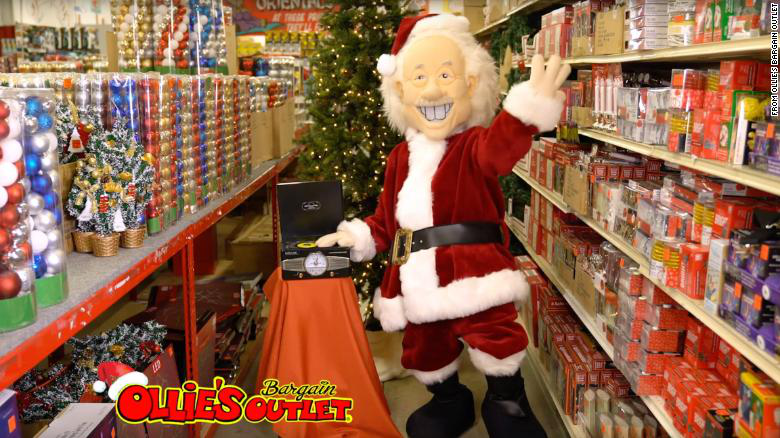 View the latest business news about the world’s top companies, and explore articles on global markets, finance, tech, and the innovations driving us forward.
Original link
CNN
Rollable TVs and butler robots: Gadgets that caught our eye at CES 2019 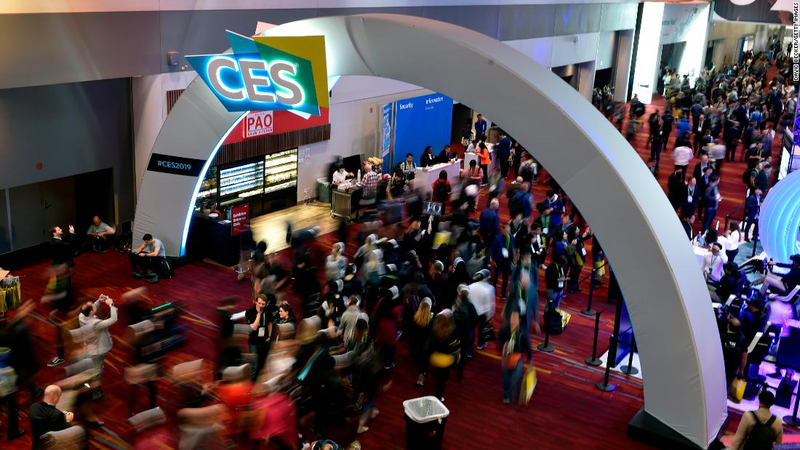 A visit to CES, the annual consumer electronics show, is like wandering through 2.7 million square feet of a SkyMall catalog.
Original link
CNN
Upside-down jeans are a thing and, no, we don't understand it either 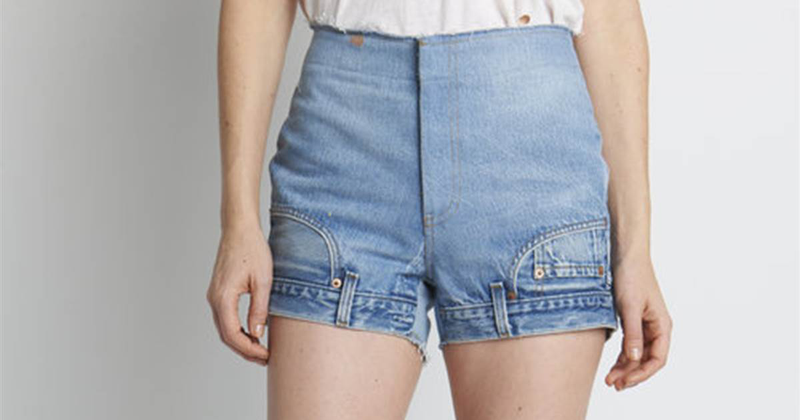 They're inspired by "Stranger Things."
Original link
TODAY.com
Low-rise jeans are making a comeback and no one is happy about it 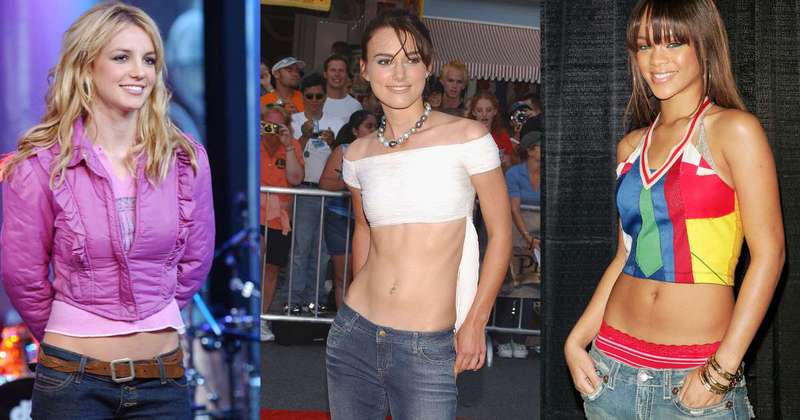 Say it isn't so!
Original link
MSN
Robots helping out around the house. introducing companion robots. Samsung's Bot Care prototype could help take care of sick or elderly family members by tracking blood pressure and heart rates.
Voice command appliances are coming to everything from the refrigerator to the toilet. Countless companies announced they were adding Google Assistant and Alexa powers to their gadgets at CES
The Google Home devices to help people communicate on smart displays in hotels, so people can see translations instantly via Google Assistant when they check in and don't speak the language.
Intel is partnering with Resolve and the National Geographic Society on a new "TrailGuard AI" camera that uses artificial intelligence to detect poachers in wildlife reserves in Africa.
LG Booth curved TV screens
Beauty companies, Procter & Gamble, L'Oreal and Neutrogena are getting more serious about tech. The brands show beauty gadgets, apps and the future of their stores.
India has more people under 25 than any other country, and tech companies are racing to bring them online. 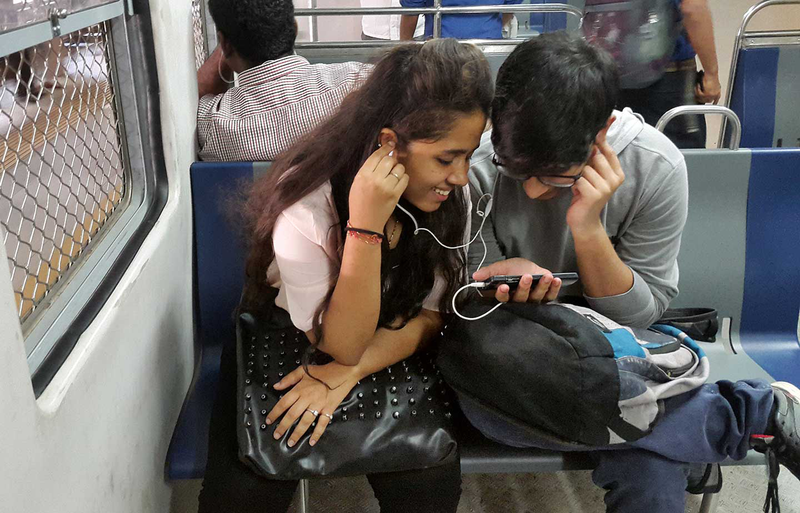 The likes of Google and Facebook have been cut off from China's 800 million internet users, leading them to pour enormous resources into India.
Chinese companies are also taking advantage of India's open economy, building commanding positions in smartphone sales and investing in the country's top startups.
Google's Anandan estimates that India will hit 800 million users by 2022.
Big tech giants want to see young urban youth from india online, for the fastest growing internet.

The future of the internet is Indian 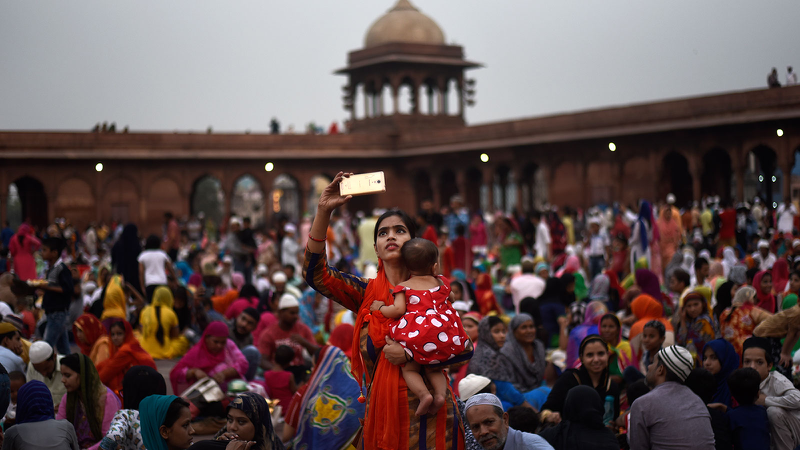 India already has over 500 million internet users, a number that's set to almost double in the next decade.
Original link
Cnn
Global smartphone sales fell for the first time ever in 2018. This year may be better 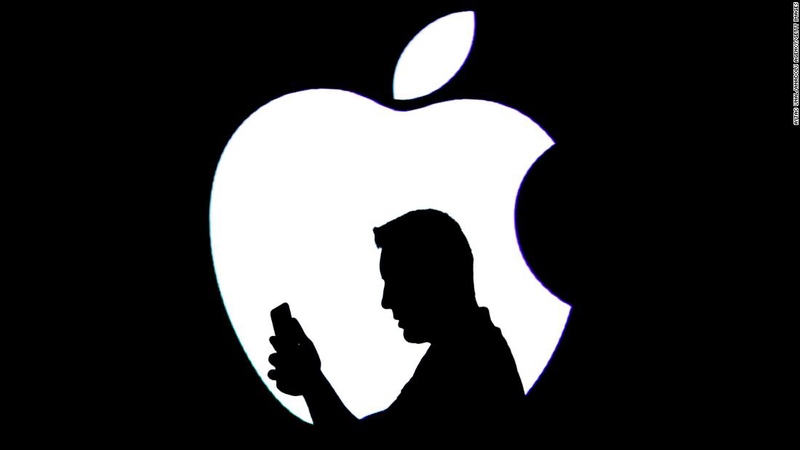 Smartphone shipments are set for their first ever annual decline in 2018, but this year could be better.
Original link
CNN

Enter your email and we'll send you reset instructions